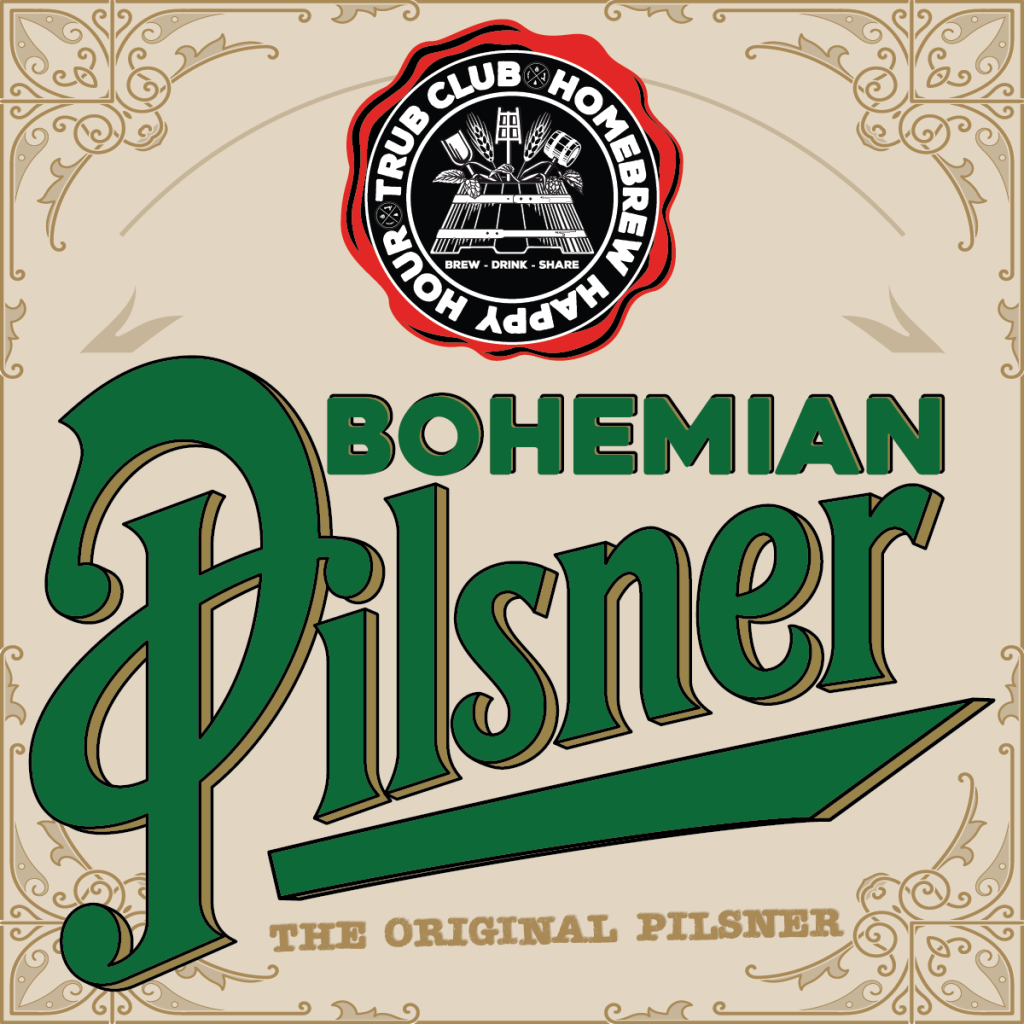 Bohemia is now a region in the Czech Republic and this beer is also called a Czech style Pilsner.  Although a lot of Germans might try to deny it, the Czechs are actually credited with inventing the Pilsner.  This style is slightly sweeter than a German Pilsner and will have malt, biscuit like flavors.  The most famous versions of this beer would be the Czech’s “Pilsner Urquell” and “Budweiser Budvar” (the Czech beer, not to be confused with an American Beer with a similar name). This is one of the great old style beers.  It is a classic and brewing it is stepping back in time.  It is  a lager, so like all lagers it must be fermented at a lower temperature, then raised for diacetyl rest and then cold crashed and lagered for several weeks.

All ingredients below can be purchased at MoreBeer!’s website