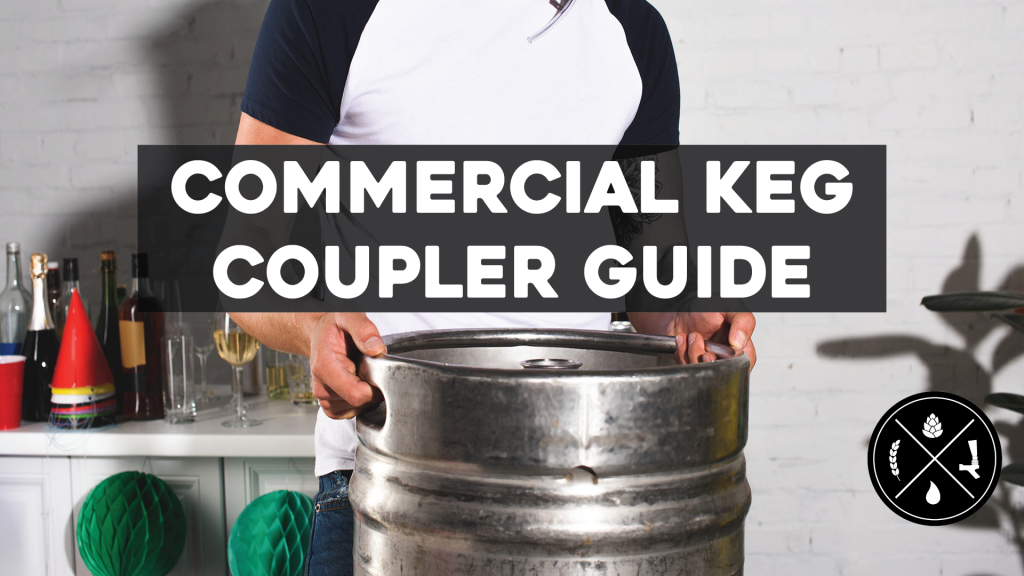 Yes, we know – this is the HOMEBREW Happy Hour and we (yourself included, I’m sure) all love to brew our own beer especially before even considering purchasing a commercial keg of beer.

(if you just want the list and don’t care to read the rest of this, CLICK HERE)

However, the reality is that many of us still do enjoy drinking our favorite craft beer from our favorite brewery/s (I’m looking at you, Founder’s!) and it’s nice to have different styles and offerings of beer on our taps at home.

One issue we consistently run in to is that we don’t always know which type of coupler will be needed to tap any given commercial keg of beer. The rule of thumb is that if it’s a domestic US beer, it’s *probably* using a Sanke “D” coupler. That’s almost a guarantee… until it isn’t.

Again… it’s super important to double check BEFORE you buy a keg of your favorite commercial beer because, depending on where you are sourcing it from, the supplier may not know what type of coupler is needed and they may not even have that type of coupler to lend or sell you.

Purchasing your own coupler for home use is surprisingly affordable and will often help keep your keg deposit price low since they won’t tack on the “coupler charge”, assuming your keg supplier/distributor even offers couplers. 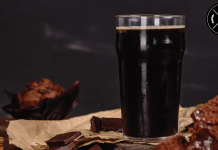 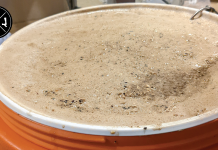 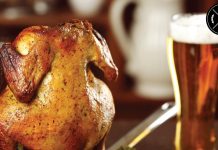 Determining Your Brewhouse Efficiency, How to Change SRM with SMaSH Beers, & What Brew Pairs Best with Thanksgiving Dinner – Ep. 306 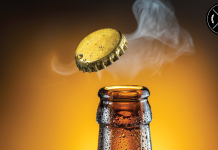 Jockey Box Coils vs Cold Plates, Correcting Under Carbonated Bottles, How Much Top Clearance Do My Kegs Need in a Kegerator, & Signs that... 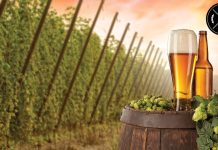 Powered by WordPress and lots of Kolsch