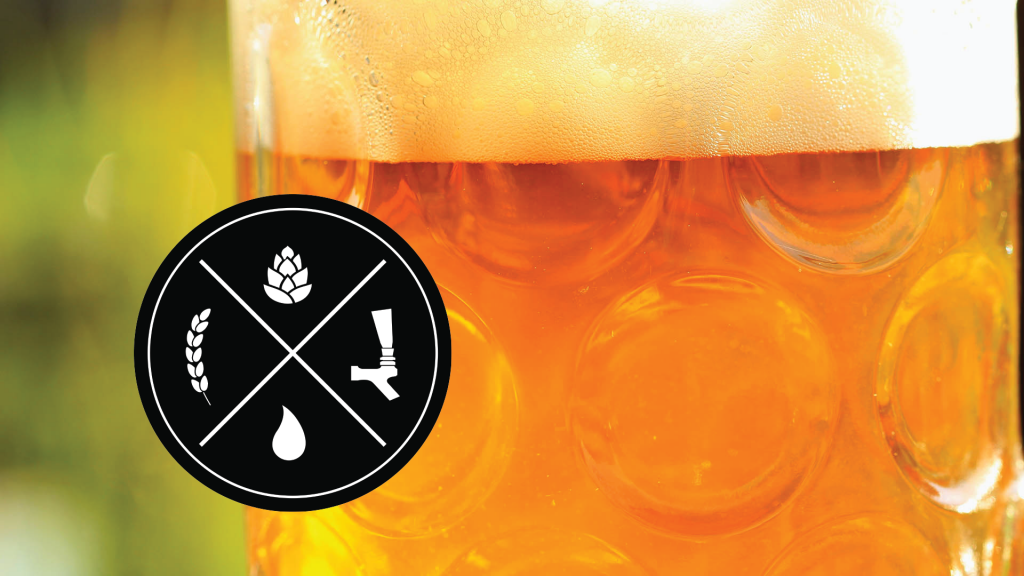 Although lighter in color than it’s traditional bock brothers and sisters, the Maibock has the same discernible alcohol taste as most bock styles. Traditionally served in springtime, this bock style is usually brewed in the winter to ensure proper lagering periods

Maibock, also known as helles bock, is a celebration style of beer right out of German tradition. Helles translates to ‘light’ or ‘pale’, and a bock is a higher ABV lager, so by definition maibock is a lighter colored hearty lager beer with a bit more hops presence than other strong lagers. Because it is traditionally aged in a cool place for months, maibock became a beer typically made in the fall or winter and brought out to herald the beginning of spring. Maibock literally translates to “May bock”, in honor of the fifth month of the year- but you don’t have to wait until May to enjoy this traditional favorite.

This medium-bodied beer has a deep gold color, great malt aroma, strong sweet malt flavor (but never caramelly or cloying!), and a clean dry finish. This is a beer that can be consumed by the pint. It is similar to fest beer (Oktoberfest) but has more alcohol and malt flavor.

To brew this beer, start with a base of good pilsner and/or Vienna malt. Often, some Munich malt is added for some additional malt character. In general, no caramel malt or adjuncts should be used in this style, to maintain the malt flavor and richness without being overly sweet; however a tiny bit of medium crystal is acceptable for deepening the color to the rich gold. A decoction mash is typical, but not required, to brew this beer. For hops, noble hops should be used, with saaz being the most common. Hallertauer hops are also a perennial favorite for this style of beer and a classic choice. Either a good Bavarian lager yeast or a bock yeast strain are great choices for fermenting this beer. Ideally, this beer would be fermented at 50 degrees and then lagered (cold stored) for weeks for the traditional method, but with some of the newer lager yeast strains out there, the stringent temperature control may be less important. If you cannot maintain a 48-55ºF fermentation temperature, check into alternative yeast strains that can give a clean lager-like beer at higher temperatures such as Saflager 34/70.

Maibock is a great choice for celebrating springtime and the end of winter, but is enjoyable at any time of the year. While there are commercial examples available in many places, brewing your own ensures that you have it available whenever you feel that your “fancy turns to thoughts of Maibock”.

Bourbon Barrel Aging without the Barrel